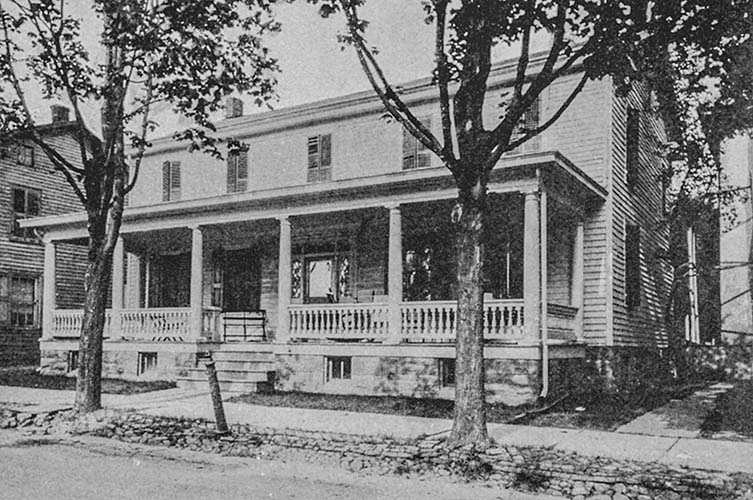 Thomas R. Hull, Jr. was a retail grain and coal dealer. He lived here with his sister Margaret in 1910. Both were single. It was the Hayes property and was formerly called the McCurly Hotel.

From the Milton Walking Tour brochure: Dr. Thomas Ryerson Hull, Sr. purchased the land for $1,800 in 1863, and his house was built shortly thereafter. Hull, a skillful physician who enjoyed a large practice, was a member of the electoral college which elected Lincoln to the presidency in 1860. He was also Chief Burgess of Milton for two terms and a member of the Board of Education. His only daughter, Miss Margaret Hull, lived in the house until 1914. Dr. Hull was a grandson of Joseph Marr, one of the pioneer founders of Turbot Township. 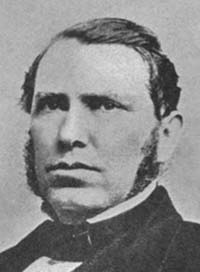 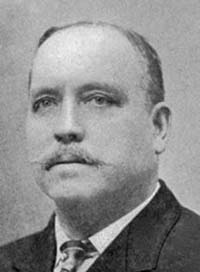