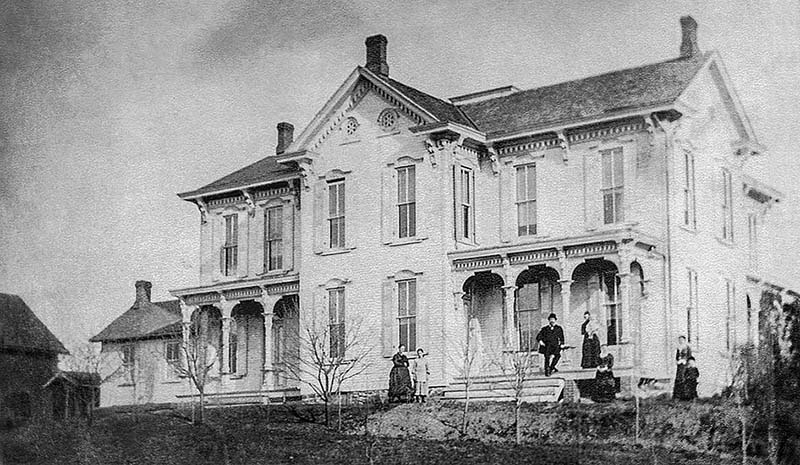 Isaiah Derr Gresh was a professor of music who lived here with his wife Clarissa (Lerch) and daughters Mary and Florence in 1910. 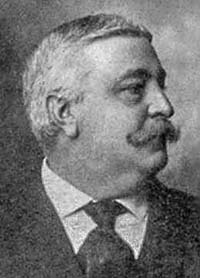 From Bell’s History of Northumberland County 1891: I. D. GRESH, professor of music, was born in Montour county, Pennsylvania, April 22, 1852, son of Jesse and Mary (Derr) Gresh, natives of Berks county, who came to Northumberland county about 1832, located in Chillisquaque township, and afterwards removed to Montour county, where they lived until 1877.

He was reared in Montour county, and received his education at the township schools and Bloomsburg State Normal School. He also paid close attention to the study of music. He moved to Milton in 1873, and engaged in the mercantile business for two years, and since 1876 has been the organist and leader of the choir of the Presbyterian church.

He married, December 22, 1874, Clara, daughter of Samuel Lerch, of Lewis township, and has four children: Cyrus L.; Mary Edith; Theodore Ralph, and Maurice Evans. Politically he is a Democrat, and takes an active part in the success of the party. Mr. Gresh is a member of the Presbyterian church, and his family of the German Reformed church.

Photo above courtesy of the Milton Historical Society